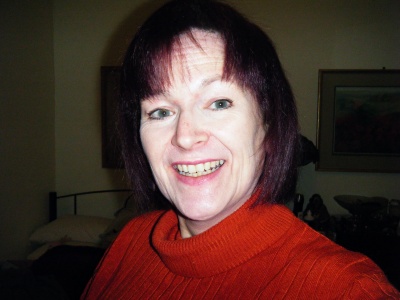 Select a rating to vote for this profile

views this month: 0
adds to favorites: 0